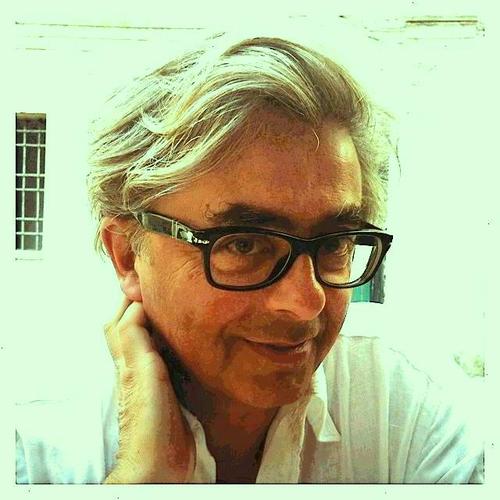 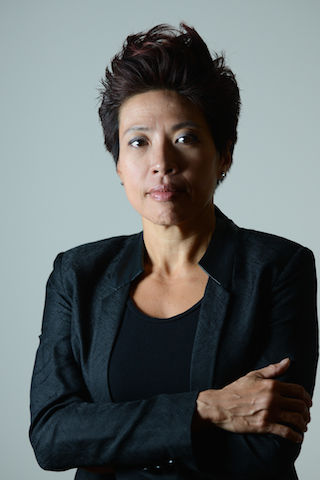 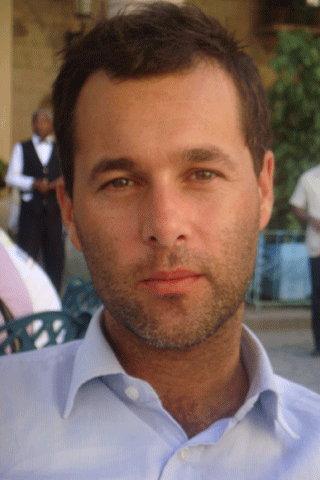 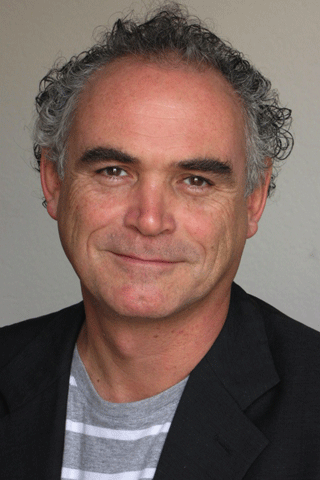 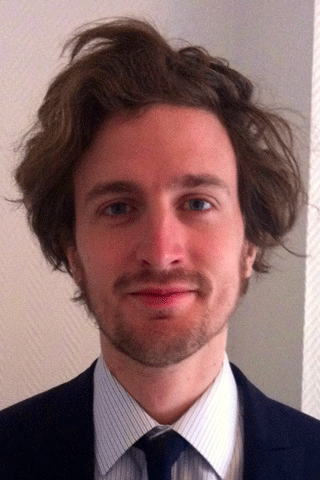 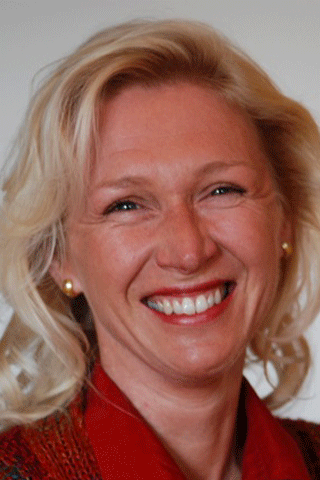 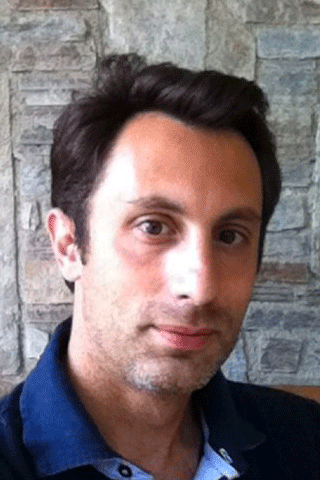 Thrasy Petropoulos is an Athens-based journalist and PR executive. He has lived in Greece for the past 10 years, tracking the country’s fortunes from post-Olympic glow to debt crisis and currently works in the industry on which people are pinning most hopes, tourism. He started out in journalism in England, where he was born, working for The Times and Sunday Times and also for BBC Online from 1997 to 2005. After moving to Greece, he worked as News Editor for the Athens News, frequently reporting on the country’s news for international media outlets. In his spare time, he had the great pleasure to contribute country reports for Work Style magazine on Greece, Norway, Portugal, Slovenia and England. He currently works as Head of PR & Editorial for Marketing Greece, a private-sector initiative that represents tourism in Greece.